“I’m a person who likes to let the results speak for themselves.”

Last month, we began our three-part briefing on unsung investment heroes who have a significant impact on how we invest and operate at Jenga.

Investors familiar with the Southern Africa public markets will be aware of AG (Allan Gray), Africa’s largest privately-owned investment management company. However, not many have actually heard of the late Allan Gray, the founder of Allan Gray and Orbis Investment Management.

Despite his achievements, there are only two interviews of Allan Gray available online, one published by Forbes and another by E Squared Investments, a South African impact fund established by Allan Gray. The media-shy Allan Gray was dubbed the “ghost of Cape Town” for how private he was.

Setting up one investment company requires a tremendous amount of tenacity. But setting up three investment businesses while maintaining some of the industry-leading track records requires even more exceptional attributes.

In its first 30 years (1974-2004), Allan Gray Limited returned 29% annualised versus the JSE All Share Index 17.6% annualised and was consistently placed number 1 among its peers. Looking to Orbis, its Global Equity fund ranked number 1 over its first decade, delivering 17.3% a year compounded.

So how did the dyslexic Allan Gray from Eastern Cape, South Africa take on the world in investing while living in Bermuda?

It was common for many to feel drained after a conversation with Allan Gray. He gained a reputation for being a great listener with constant questions. In a tribute to Allan Gray, James Gubb described some questions Allan Gray asked when interviewing him:

It was typical for Allan Gray to stray away from typical investment questions to focusing on how people think, what motivates and drives them.

His curiosity to understand people and their motivations, society, and the causes of things contributed to his success. As a fundamental investor, it is essential to understand what drives a company’s revenue and costs and determine what it is worth relative to market prices. To understand these, one has to ask questions constantly.

From growing up in South Africa, attending schools in the UK and USA, establishing region focused funds investing across Asia, Australia, and Africa, and then living his later years in Bermuda, Allan Gray showed the benefits of a global mind-set.

In an interview, when asked how he and a handful of analysts sitting in Bermuda can scour the world for the best investments, he responded:

“Human nature is human nature. It applies equally in the U.S., Japan, South Africa and Europe. Our approach is to watch for and take advantage of opportunities as greed and fear cause market prices to deviate from intrinsic value.”

Today, not many stock pickers are comfortable investing beyond what’s considered their home countries. His decision to leave Cape Town in 1988 for London to exercise his investment skills in the global market was then seen as unusual. However, fundamental long-term investing the Allan Gray way is repeatable regardless of the country/market, and with an understanding of the core principles driving the stock market, one can apply their investment skillsets across various countries.

Today, both Allan Gray and Orbis now have their people in every continent except South America and his legacy in global investing continue to live on.

3. Willingness to be contrarian

Allan Gray first gained some recognition during the crash of the 1960s. Known as the Kennedy slide, the market fell -21.7%, yet the young Allan Gray Fidelity portfolio was up 10%. In 1975, the JSE was down -18.9%, yet the Allan Gray portfolio was up 23.7%. Allan Gray’s contrarian thinking proved right again during the tech bubble as the Orbis portfolio returned 21% when the FTSE World Index declined 7%. Orbis had no exposure to the technology sector.

Allan Gray was not afraid to have a portfolio that looked different from the benchmark, even if it meant suffering short-term periods of underperformance. Contrarian thinking requires confidence in one’s ability, perseverance and the willingness to be different.

Allan Gray goes back to the period he began investing between 1965 and 1982, the Dow Jones Industrial Average fell from 1000 to 780. He credits his experience investing during that climate to teaching him how vital being contrarian, and not just for the sake of being contrarian, is essential to preserving capital.

You can read some of his rare investment pitches in companies that later gained stellar returns after 2001, such as CarMax, Clayton Homes (later acquired by Warren Buffett), and Yamada Denki, the Japanese consumer electronics retailer.

At Jenga, we continuously ask ourselves why the world needs another investment company, given the thousands of options clients have today, including endowments and charitable trusts. Another area we learn from Allan Gray is the importance of investing with a purpose.

Today, Allan Gray is one of the very few investment companies owned by a foundation committed to donating a percentage of total profits to philanthropic causes. For Allan Gray, he saw philanthropy as not just a way of ‘giving back’ but a natural extension of delivering financial security to clients.

The foundations sponsor scholarship programmes for students across Southern Africa and provide tools and resources for entrepreneurs and many other causes. Not many investment companies manage to outlive the founder and maintain the high performance for clients. However, Orbis and Allan Gray continue to do so due to the culture and values engrained in the firm. 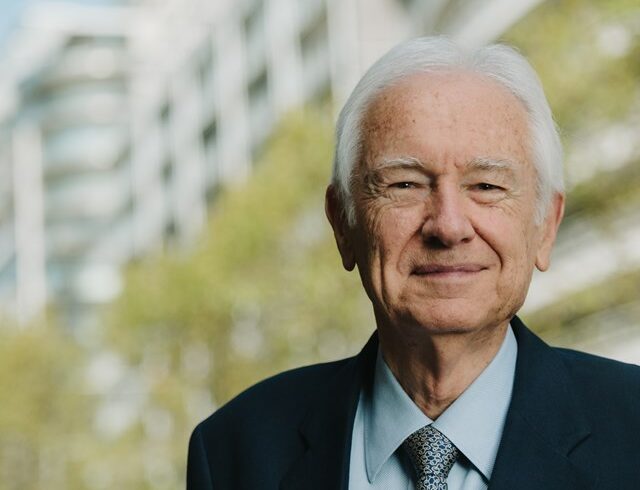 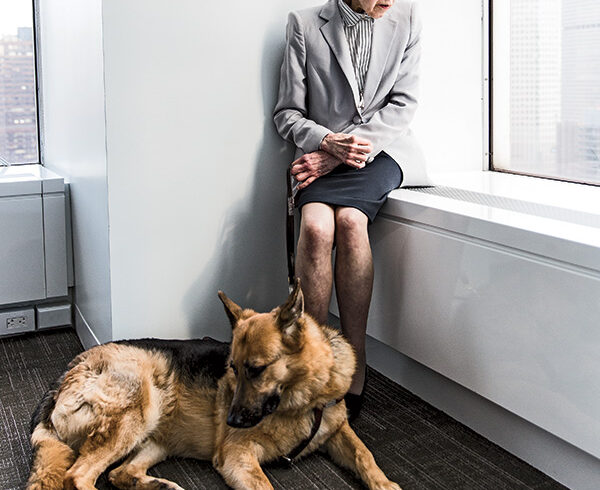 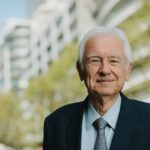 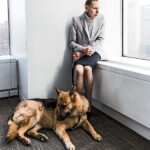 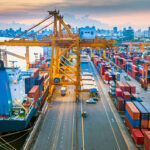